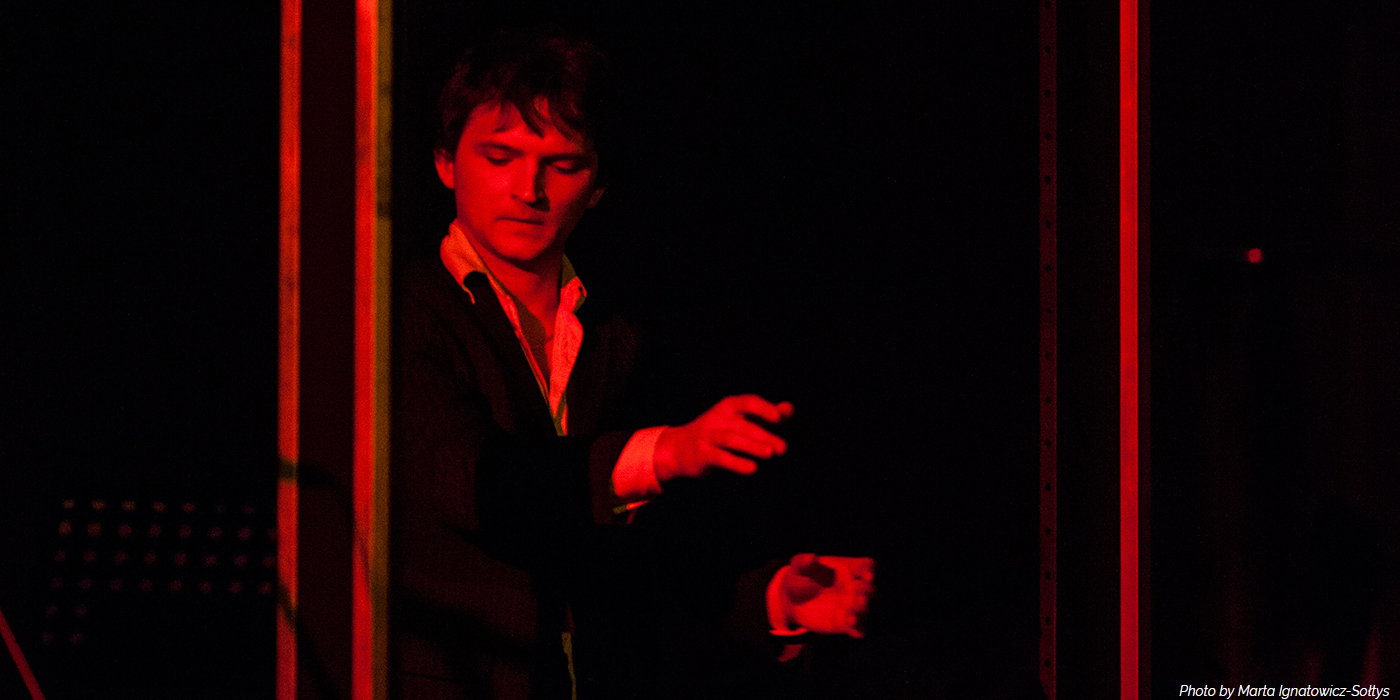 Studied composition at the Academy of Music in Krakow (2009-2013 under direction of Krzysztof Knittel, 2013-2018 in class of  Marcel Chyrzyński). In 2019 he obtained a doctoral degree at his alma mater in music arts.

In 2014, he lived and worked at Arnold Schöneberg Haus in Mödling as part of Avenir Grand bestowed by rnold Schönberg Centre in Vienna.

He is a laureate of several composers competitions (1st prize ex aequo during the 11th Tadeusz Ochlewski Competition organized by PWM Edition in 2013, for a piece Monster Group Number for soprano and electronics; 1st prize at the international Concorso di Composizione Pianistica 2014 Giorgio e Aurora Giovanni Fondazione for his work Study of Chaos for piano for four hands et al.). His awards for compositions include Creative Scholarship of the City of Kraków for music 2014, the Award of the Minister of Culture and National Heritage for students of arts universities for outstanding achievements in artistic creations 2014, 2017 and composer-in-residence Kulturkontakt Vienna 2016 and Museums Quartier Vienna 2018.

He is a member of Polish Composers’ Union, Polish Society of Electroacoustic Music, Muzyka Centrum and Mensa Poland.